Optical illusion images can make our brains and eyes disconnect while we perceive certain things.

Check out these optical illusions

In simple terms, when there is a disconnect between the brain and eyes, we can perceive optical illusions. Illusions can come through photographs but it could also very much occur in real life.

Scroll to look at photographs that will keep you gazing till you figure out the reality yourself. Let us look at what happens when we perceive such illusions. 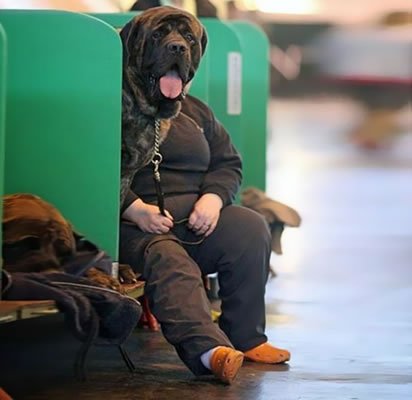 ” Illusions are not just sheer puzzles or entertainment!” exclaims Martinez-Conde- a neuroscientist. They are tools which help in processing things in the human brain. 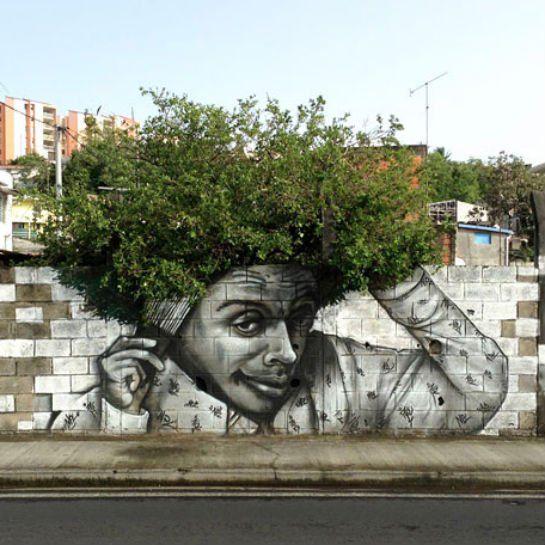 Researches believe that illusions have an evolutionary purpose and it is not just for the sake of amusement. Michael Bachs explains- “They make it clearer to us that things are more different than they seem.” 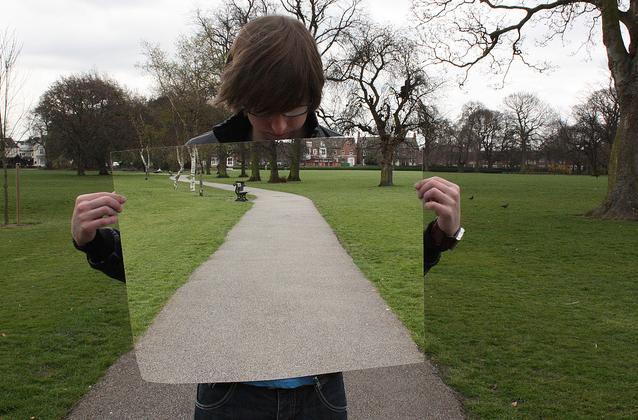 Cari Nierenberg, a researcher and writer say that even during flight, pilots may encounter illusions. They are trained to recognise these errors so that they can fly the aircraft with ease and safety. 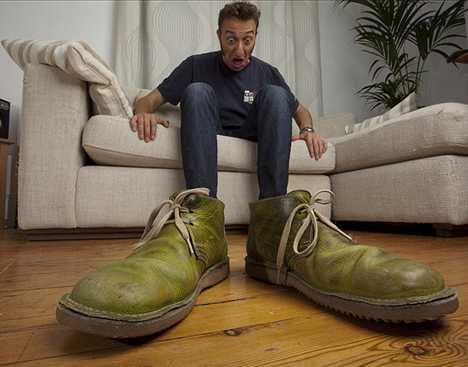 Cari also says that while some illusions can pose a threat, some can actually save lives. In Chicago Lake Shore Drive, illusions have been used to control the speed of the drivers on dangerous curves. Stripes are made and arranged close to one another at the sharpest edge of the curve. This gives the driver an illusion of speeding up and they slow down leading to hopefully fewer accidents.
5. 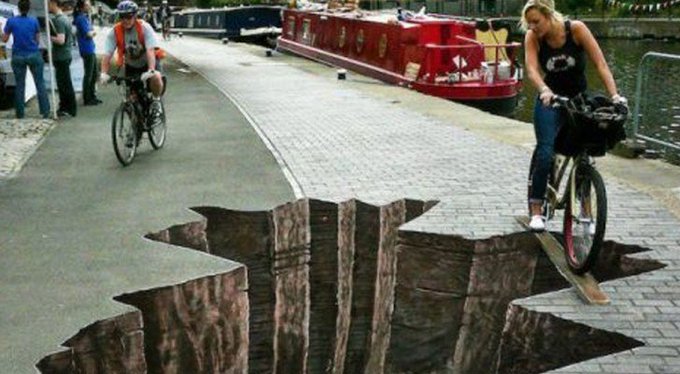 8. A poet named Emerson says that there are illusions of almost every person we come across. So many philosophers talk about the disconnection of five senses and the brain, that every emotion ever perceived is some kind of illusion- optical or something else. 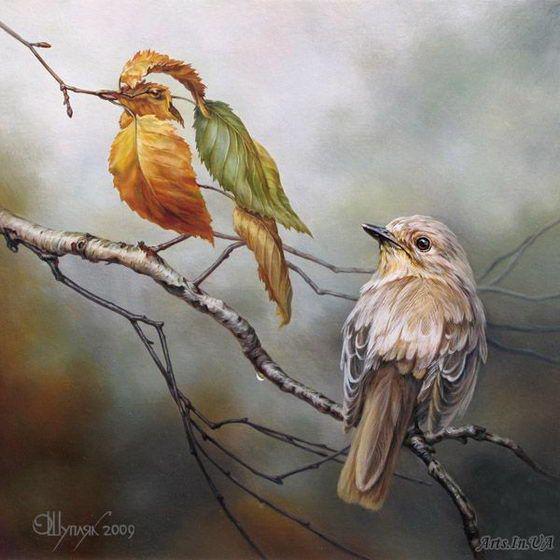 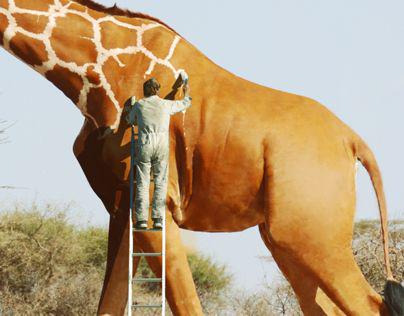 READ
6 Delicious Breakfast Recipes For You

10. Graffiti artists come together to create illusions that can make a pedestrians life fun while walking on the road. The image given below is an example of a good optical illusion. 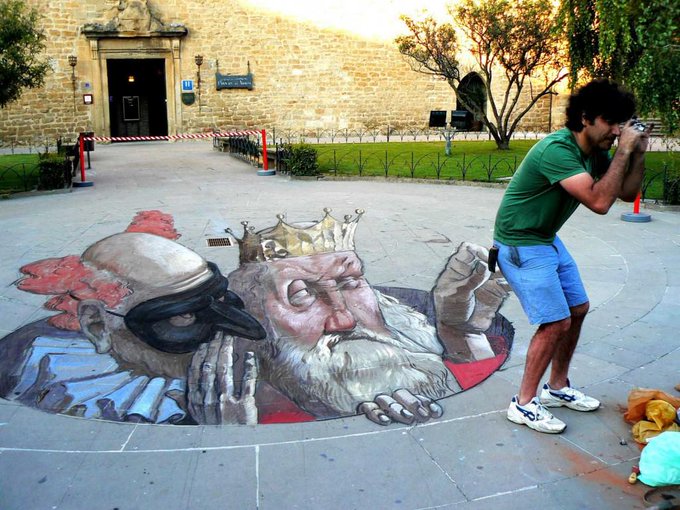